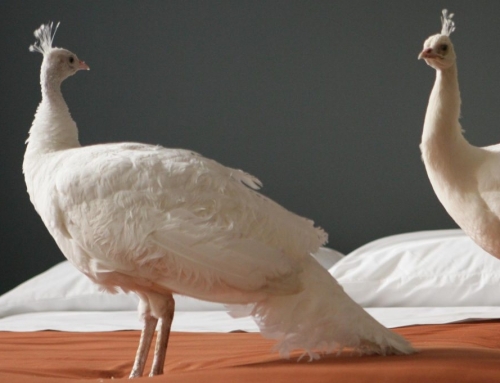 Join artist Doug Aitken and writer and independent curator Douglas Fogle as they discuss migration (empire). The speakers will revisit the film’s commission by Fogle for Life on Mars: 55th Carnegie International in 2008. Additionally, they will speak about the process of creating the film as well as its continued relevance today.

In a series of vignettes, wild North American migratory animals inhabit vacant motel rooms in migration (empire). These interactions, accompanied by footage of the built-up landscape, further exacerbate the palpable tension between the natural environment and the mythologized idea of America.

migration (empire), a twenty-four-minute video work by multidisciplinary artist Aitken (American, b. 1968), is the second film featured as part of the museum’s new online exhibition series. The conversation will be introduced by exhibition curator Ashley McNelis.

ASL interpretation will be provided.

This event is free with registration.