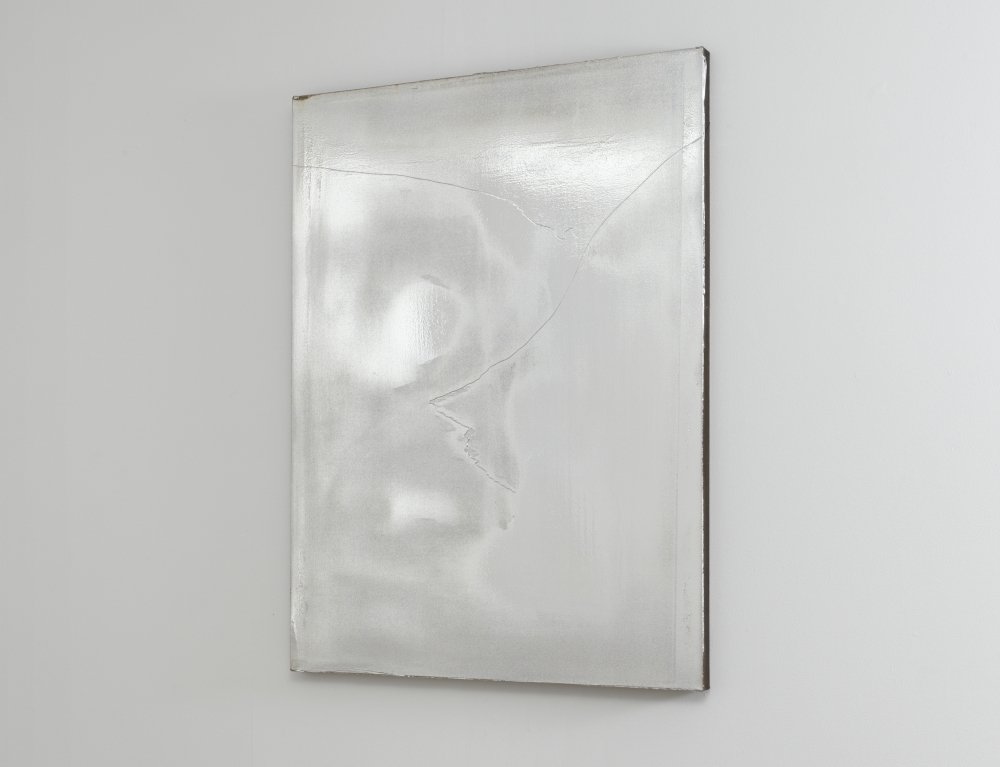 Presented in a series of small solo exhibitions, the projects offer an overview, albeit partial, of the sustained work conducted by the Collezione to support Italian and international artists in a pivotal moment of their artistic research, by inviting them to create a new body of works to be displayed and, subsequently, to enter the collection.

The new exhibition itinerary reflects an interest in the evolution of the pictorial language, an attention to new forms of expression and in questioning the status quo of the artwork, while striving to offer a vision through which future trends can be acknowledged.

The rehang – which is also a moment of reflection on the Collezione and its development – is accompanied by a small temporary exhibition on the ground-floor, presenting documents, books and works from the Collezione’s archives and library, living places of knowledge and in-depth study. Through relevant examples, these materials highlight the vitality of the creative process of artworks and the connections between the various groups of elements that form the collection.

In 2010, emerging artist Jacob Kassay made a series of ‘silvery’ and mirror-like canvases which hold the ghostly presence of the underlying painting while absorbing and reflecting the surroundings. The conceptual elements of monochromatism, objectivisation of paint pigments, the reflection on colour, movement and shape become the focus of his research, and are codified into the original metaphysics of the painted surface, in a new, deeply lyrical form of abstraction, with a reference to photography.