Finding inspiration in the constant regeneration of perception, Jeppe Hein's work asks the viewer to become aware of the elemental processes that form sensory reality. Born from ideas in Eastern philosophy and sculpture's potential for profound spatial recombination, the works offer a world of experiential simultaneity.

Intersecting Circles (2019) uses the artist's mirror lamellae (tall strips of highly polished mirror anchored to the floor) to create a blurred, labyrinthine experience of the gallery space. Walking through the space awakens the latent capacity for infinite suggestive spaces, causing a temporary interruption in experience that is both disorienting and elevating.

Breathe From Pineal to Hara (2019), a visual representation of an energy-balancing breathing exercise, consists of concentric rings of colored neon behind a two-way mirror. As the rings alight from inner to outer and back again, the shifting reflections of viewers and the surrounding space activate new images while the hypnotic rhythm of the neon intimates a breathing cycle. The usually unconscious act of breathing becomes a subject, a physical manifestation of being part of this world as well as propositional others. Experiencing one's self in different permutations in one space, situating the body and mind in new ways, Hein acts as guide to an inner voice, a picture of existence that involves fragmented and multiple perspectives at once.

"Art should sharpen the senses, heighten awareness and perception of space, and establish a dialogue between people and their surroundings.”

WE ARE WE WE ARE ONE

“The mirror is a useful tool to enable this switch from you to I and back again, replacing internal experience with external view. Not only does the mirror confront the viewer with their own image, however, but it can also extract a segment of reality from the seamless flow of time and space, and hold it up as an exhibit to be viewed from a distance. Many of Hein’s works rely on such unsettling or surprising qualities of the mirror for their effects; not the lateral slide from sense to nonsense that occurs in Alice’s Looking Glass, but an unmooring of the fixed coordinates of time and place, releasing them from their singularity and specificity.” 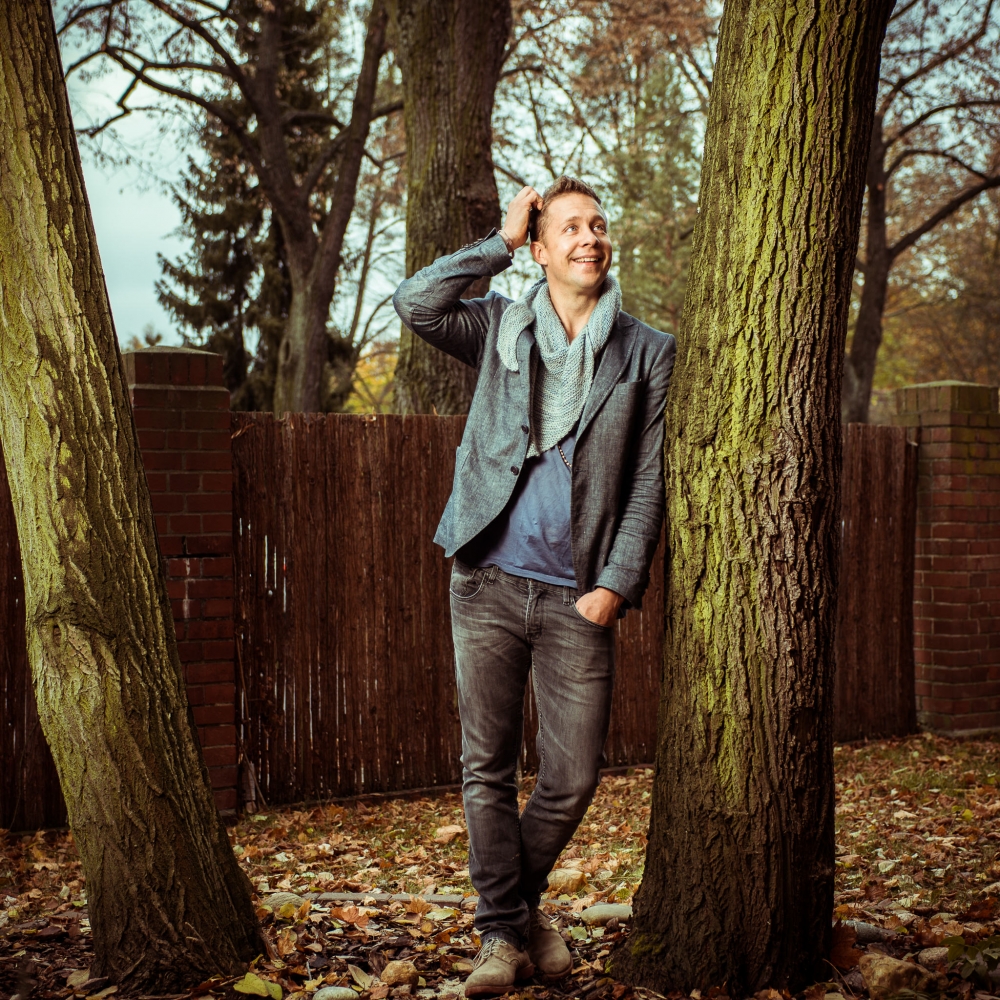 Jeppe Hein is widely known for his production of experiential and interactive artworks that can be positioned at the junction where art, architecture, and technical inventions intersect. Unique in their formal simplicity and notable for their frequent use of humor, his works engage in a lively dialogue with the traditions of Minimalist sculpture and Conceptual art of the 1970s. Jeppe Hein’s works often feature surprising and captivating elements which place spectators at the centre of events and focus on their experience and perception of the surrounding space.